0
DISTRIBUTED ENERGY (AKA Rooftop Solar) HAS A DEEPER VALUE
22 February 2021
February 13, 2021 by Matt Crowell in About Solar

Wait, what? Is ice actually melting on this -5 degree day….

Yes! Icicles typically form on days when the outdoor air temperature is subfreezing and then sunshine warms and melts snow or ice that is on a surface, such as your roof. Icicles grow from heat diffusion and rising warm air and so even on a day where the outside temps are below zero, warm sunlight melts ice and snow and forms dripping icicles. 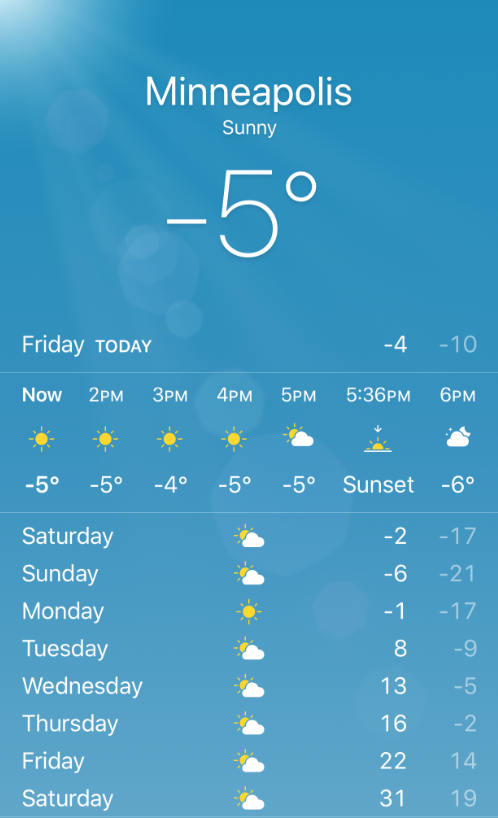 Similarly, the warmth of the sun speeds the melting of any snow or ice from black glass solar panels, even on days where temps are below zero.

Interestingly, solar panels create their electricity from the sun’s light, not the sun’s heat.

When the sun shines onto a solar panel, energy from the sun’s light is absorbed by the PV solar cells in the panel which turns this solar radiation into useful forms of energy that can be used or stored. Sunlight radiation is a flow of photons from the sun, which when enough photons strike the silicon of a solar panel, mobilizes the electrons that are captured in the solar cells which then flow through an electrical circuit that makes up your solar electrical system. The electrons are the only moving part in the PV solar electrical system, and never get used up, which is why solar power systems last for decades.

Earth intercepts a lot of solar power, calculated to be 173,000 terawatts of solar power which is 10,000 times more power than earth’s population currently uses. The amount of sunlight that strikes the earth’s surface in an hour and a half is enough to handle the entire world’s energy consumption.

And so, the power of the sun, that great fusion reactor in the sky, warms the earth on freezing cold days melting both ice and creating sufficient electricity to power your home!  To learn how much energy your home’s rooftop can produce with solar electricity reach out to our Optimum Solar Group Energy Advisors for your FREE solar analysis at info@OptimumSolarGroup.com or call us at 612-524-8534. Save Money. Save the Earth. Simply Smarter.

The Mission of Optimum Solar Group is to provide a custom and affordable solar installation through an accommodating online buying experience while dedicating ourselves to giving back and pushing the evolution of renewable energy forward.