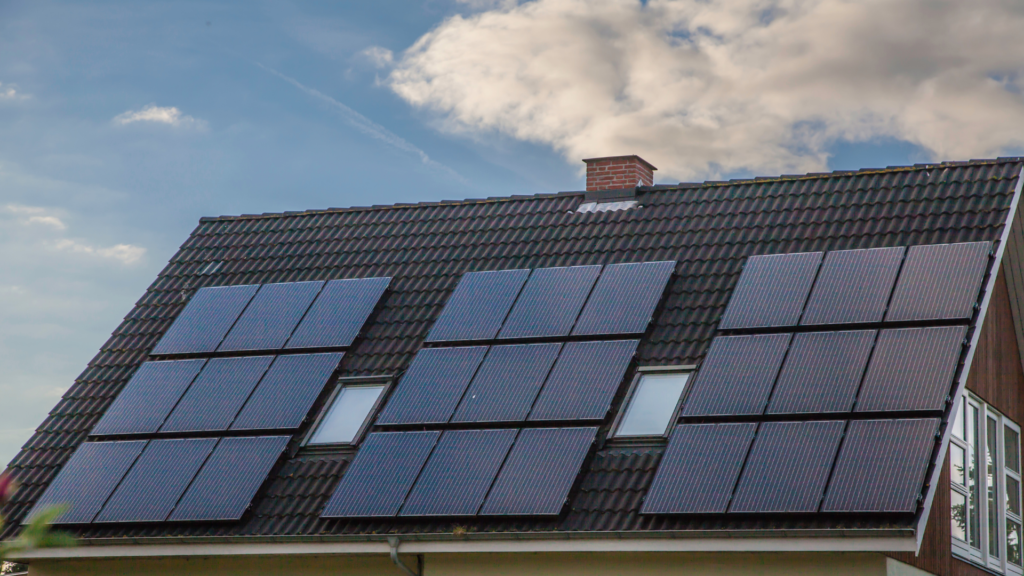 By far one of the most frequently asked questions we hear when discussing solar panels and solar power options with customers is,

“What about when it’s cloudy? Will my solar panels still work?”

It’s only natural for residents to wonder. When looking at it simply it’s a question that seems like the answer would be no-how could they with the solar rays being blocked by the clouds? When you think a little deeper, however, can you get sunburned when it’s cloudy?

Rest easy on this myth. The truth is that yes, even in cloudy weather, your solar panels will still work-albeit with partial blockage of those solar rays, they may produce 10-25% less than their normal power output, depending on how thick the cloud cover is. Even during cloudy or winter weather solar energy is still a dependable and resilient source of renewable energy. Even on less than clear and sunny days, your solar panels can still generate a surprising amount of electricity….but how?

How do solar cells function?

Understanding how solar cells operate aids in understanding why they succeed even during cloudy weather and rainy or winter days.

Solar panels are made up of several smaller units known as solar photovoltaic cells, which are specific components that are often constructed of silicon and used to generate light electricity. A single panel will just generate electricity sufficient for 1-2 smaller appliances. Creating a solar system that can power an entire home or building requires an array of multiple panels connected together.

Within the cell, this energy is transformed into an electrical current that can be used for many purposes.

Solar cells can operate in either direct or diffused light. So on cloudier days in particular, while direct/natural light (solar energy flowing straight from the sun to the panel) is the most efficient way to collect solar energy, diffused light (light scattered by elements in the atmosphere, ie. rain, clouds, etc) is still going to make its way to the solar panel. How dense the elements are is going to determine how much of that diffused light makes its way to the panel/cells. Similar to how someone is still able to get a sunburn during an overcast day-with the burn itself maybe not being as intense as it would have been on a clear, sunny day.

An interesting fact for you- Even though sunny and hot climates might seem the most ideal for solar panels and for this reason areas that are warmer and sunnier tend to have more solar buzz, realistically, solar panels don’t actually work best in hot climates. In fact, solar panel output actually begins to fall if the temperatures get above 77 degrees Farenheight or 25 degrees celsius. A chilly, sunny day will generate more energy from solar cells than a hot, sunny day will yield! This is due to the difference in energy between the photons from sunshine and the electrons in the solar cell, which causes the solar cell to produce more energy. The greater the energy differential between the two groups of particles, the greater the amount of power generated.

Someone researching the most ideal solar cities might find that rather than somewhere like Las Vegas that sees sunnier and hotter days per year, Portland, Oregon-the second cloudiest city actually ranks among the top ideal cities for solar power in the US. The reason is, that although cloudy, long summer days with mild temperatures are prime conditions for maximum solar production which helps to balance out the lower production coming from those cloudy winter months. If you live in colder climates, the energy difference between the sunshine and the temperature (photons and electrons) is higher, which means that when the cell is struck by light, more electricity is generated within the cell.

You might be surprised to see when doing research that solar panels are very popular in famously overcast areas such as Seattle, Portland or even across the pond in the UK.

What Questions Should I Ask? 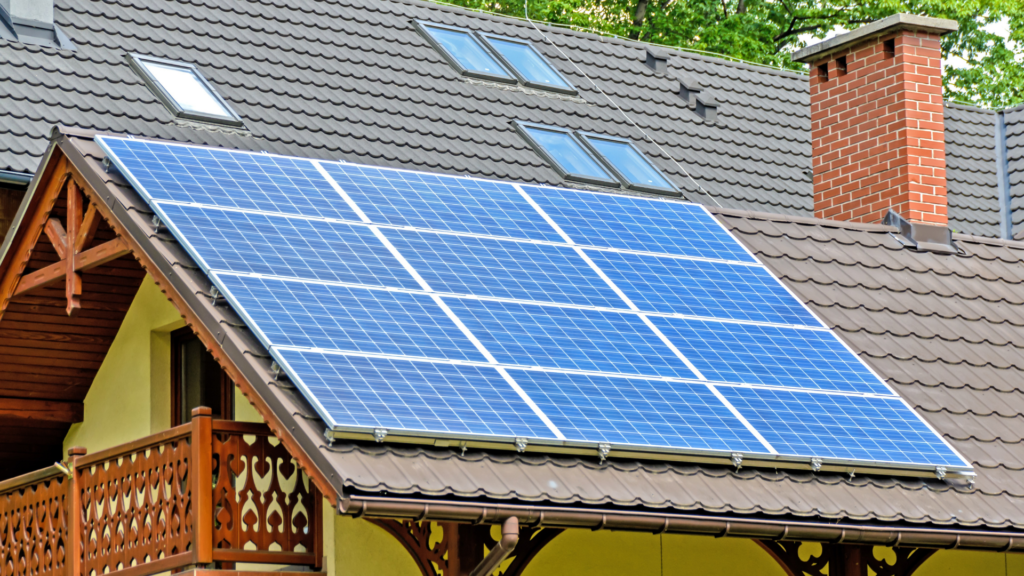 When looking into whether solar panels are right for you and your area, make sure that you are looking at the full picture and balancing out all environmental factors that play a part. How many days of the year on average are cloudy, vs how hot and long are your summers? What type of output and returns are the average homeowner seeing in your area and how do those compare to other areas? Our best advice, do your research and have your solar estimator assist in assessing solar optimization for you and your area.